Nate Clancy for Board of Supervisors

Nate proudly served in the Navy for 4 years serving about the U.S.S. George washington as an aviation boatswains mate during Operation Desert Shield and Desert Storm. He is a Plank Holder for the… read more 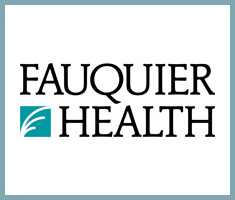 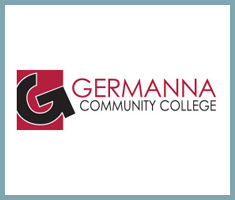 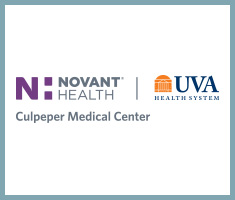 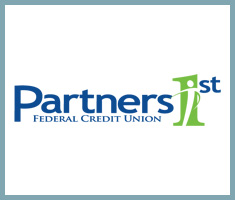 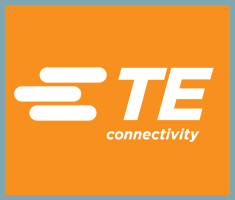 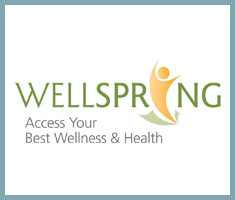 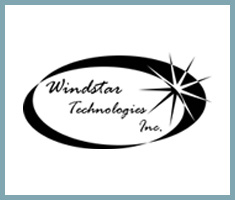